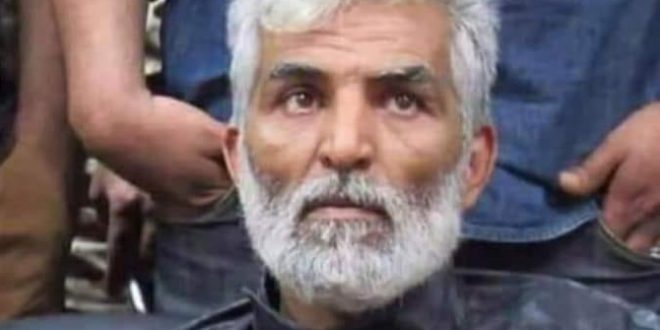 The commander of Awliaa Al-Dam (Blood Avengers) of Khalifa Haftar’s forces, Eyad Al-Fessi, admitted on Facebook, in live video Sunday after his son escaped a kidnap attempt, that Benghazi and the entire eastern region are “seeing a lack of security and lawlessness”.

Al-Fessi said Benghazi is witnessing the same wave of violence as in 2012, the time of assassinations, adding that seven people were killed in the last three days in the city: some killed and tossed in the sea and some tossed in under-construction buildings.

Benghazi and most eastern region cities have been seeing lawlessness over the last period, with several killings and kidnappings being reported over the last days.

Al-Fessi is a very prominent tribal leader who is affiliated with Haftar’s forces. He was responsible for killing and displacing many Benghazi residents. He was also a supporter for Haftar’s war on Tripoli.