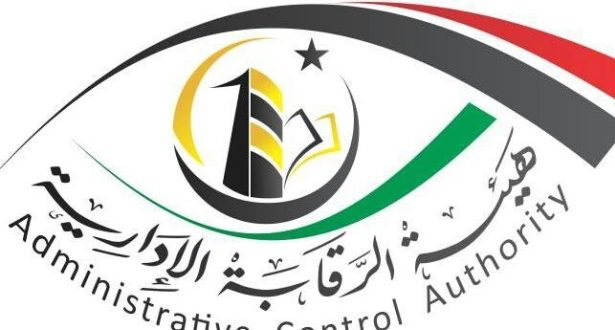 The Administrative Control Authority has reversed the decision of the Presidential Council (PC) to establish the Libyan Media Foundation and the assignment of Muhammad Ba’ayo as head of the institution, saying the decision was issued unilaterally and thus is contrary to the political agreement.

The head of the commission, Suleiman Al-Shanti, said in a letter addressed to the president and members of the PC that the decision is a usurpation of power, and therefore it lacks administrative function and has no legal effect.

Al-Shanti called on the Presidential Council to correct the legal status of those decisions and submit them to the PC, noting that it would require broad consensus from the PC in accordance with the provisions of the Libyan political agreement.

Last September, Faiz Al-Sarraj issued a controversial decision to establish a media institution that would control all state-owned media and appointed Muhammad Ba’ayo – a former leader in the Revolutionary Committees Movement in the Gaddafi regime – as its head.