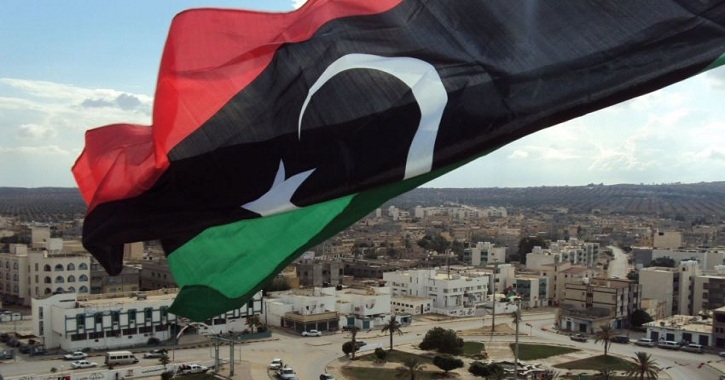 The freed Egyptians had crossed the border into Libya illegally.

The Libyan source said that security forces arrested and are currently questioning a number of suspects who are believed to have been involved in the kidnapping and blackmailing of foreigners, especially Egyptians.

Seven Libyans are accused of kidnapping and killing three Egyptian nationals whose bodies were found bearing signs of torture, the source added.