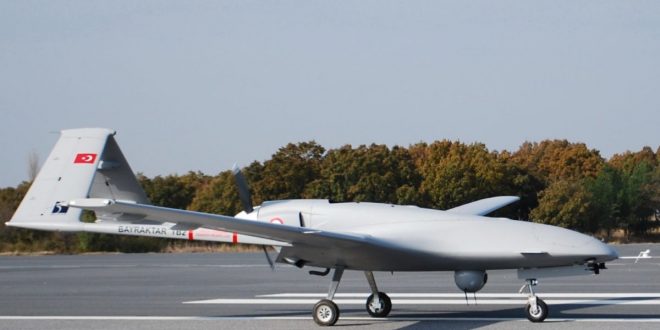 The Turkish Ministry of Defence announced the completion of training sessions for Libyan soldiers on air defence systems in Konya state.

The ministry said in a statement yesterday that the Libyan military personnel who participated in the training had now returned to their country.

The statement added that the training comes within the framework of the Military Training, Cooperation and Consultancy Agreement signed between the two nations.

The statement also pointed out that 20 Libyan soldiers started the training on 11 January, noting that they had been instructed on the use of anti-drone defences, radar systems and modern artillery.

On 27 November 2019, Turkish President Recep Tayyip Erdogan signed two memoranda of understanding with Libyan Prime Minister Fayez Al-Sarraj, the first related to security and military cooperation, and the second centres on defining areas of maritime jurisdiction, with the aim of protecting the rights of the two countries in accordance with international law.