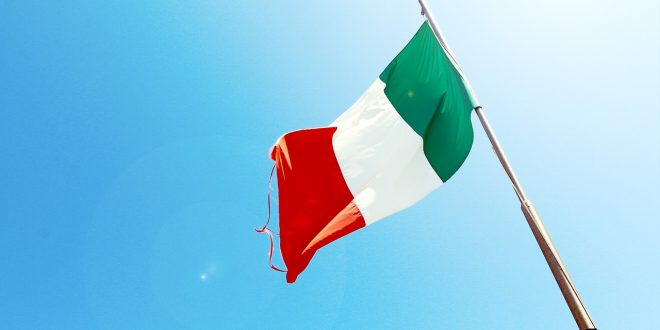 The first memorandum related to cooperation in the field of digital technology used in public services to improve and simplify communication between citizens and public administrations.

The second was to demarcate the maritime borders between the two countries. The Libyan foreign Ministry said Italy wanted Libya to study the memoranda and express opinions about them in preparation for signing them.

The two memoranda were received by the Undersecretary of the Ministry of Foreign Affairs for Technical Affairs, Mahmoud Al-Tilisi, during his meeting at the Foreign Ministry’s Tripoli headquarters with the Italian ambassador to Libya Buccino Grimaldi.

The meeting ​​discussed the executive procedures that were discussed during the meeting of the Libyan-Italian Joint Economic Technical Committee, whose virtual meeting was held last January.