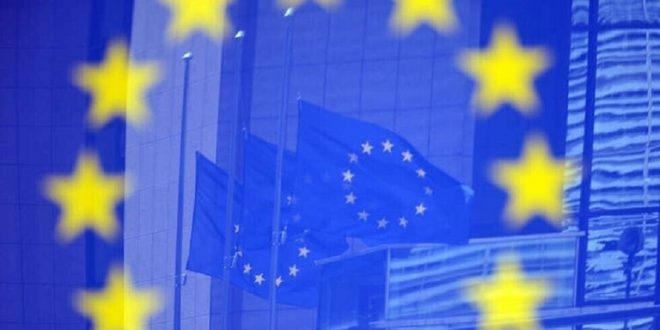 The European Union on Sunday welcomed the formation of the transitional Libyan government ahead of the December elections and threatened sanctions against those who may try to challenge it.

The interim government was appointed in Geneva on Friday by UN-picked Libyan delegates following months of talks. It consists of a prime minister and three presidential councillors.

“This is an important milestone in the Berlin Process and on the way to lead the country towards national elections to be held on 24 December 2021,” a press release read.The EU urged the North African nation’s eastern-based parliament and all stakeholders in Libya and beyond to support the new leadership.

“We urge all relevant Libyan stakeholders across the country, and all members of the International Community to show strong resolve in supporting the transitional unified executive… In this regard, the EU recalls its instrument of sanctions against possible spoilers,” it said.Moving on to the national elections should now be the main priority, the EU said. It reiterated that the October ceasefire must be respected and that all foreign military intervention was unacceptable.