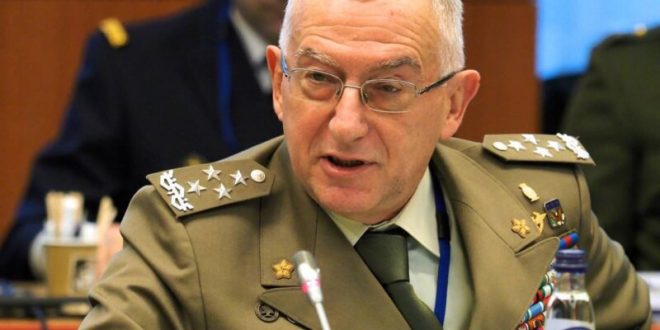 Chairman of the European Union Military Committee General Claudio Graziano called the unstable situation in Libya and surrounding regions in Africa a cause for concern for the EU.

Speaking to the Italian newspaper La Repubblica, the General stated that the EU had missed multiple opportunities to be more effective, assertive and present in the Libyan crisis.

Graziano claimed that continued foreign intervention in Libya, especially from Turkey, will only cause more issued for the North African nation as they are acting outside the framework of international relations and the goals set out by the UN security council for the establishment of peace in Libya.

“I have lived through the Libyan crisis since its early days in 2011, which came as a result of the revolutions of the Arab Spring that brought about powerful changes in the Middle East region. Europe failed at that time to provide a supportive response to the peacebuilding process in Libya, and prevent external interference in the North African country,” Graziano stated