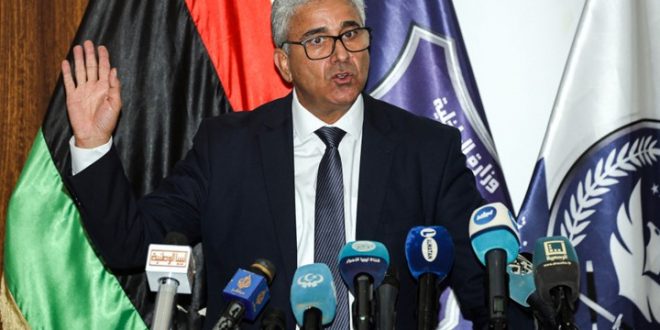 “It was not an incident that came by chance, but was well-planned,” Bashagha said in a televised statement.

Describing the scene, he said when his convoy reached Janzur, an armed vehicle started approaching it and people inside the vehicle opened fire.

He said one of the assailants was killed and two others were injured, but didn’t give further details.

On Sunday, Bashagha survived an assassination attempt as his convoy was fired on with machine guns from a pickup truck while he was on the way to his residence in Janzur, west of the capital Tripoli.