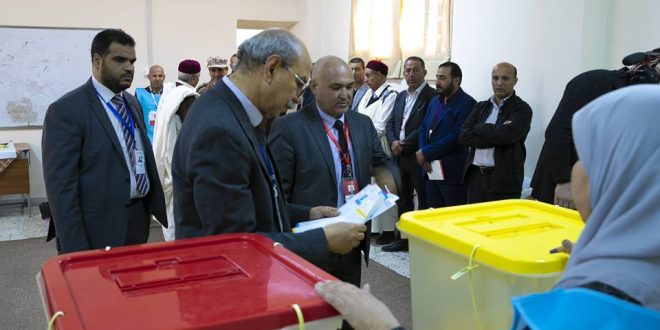 Bin Tahiya told reporters that the court had endorsed the elections’ results that said the winner was Tasheeh List.

Earlier this month, North Tripoli Court, annulled the elections results of Central Tripoli Municipality after appeals about violations at the polls.

The court gave similar rulings for Hay Al-Andalus and Tajoura municipalities’ elections. The two are still awaiting the final verdicts from North Tripoli Court either to approve elections results or keep the annulment ruling and conduct a re-election.