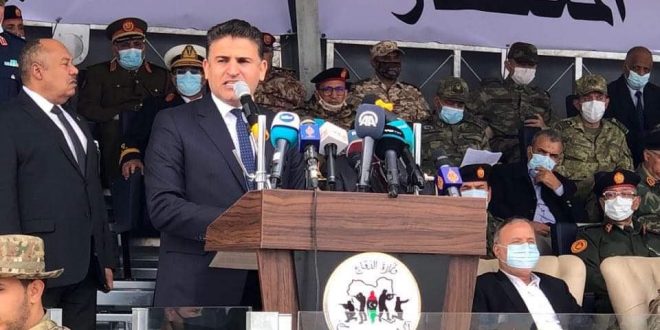 The Tripoli based Libyan Minister of Defence, Salah Namroush yesterday announced that he had put measures in place to secure Tripoli after the alleged assassination attempt on Interior Minister Fathi Bashagha.

In his statement, Namroush said his Ministry had ‘‘followed up on what happened with the Minister of Interior Fathi Bashagha’s convoy’’.

Namroush added that ‘‘As we confirm that the safety of everyone is a responsibility, we have taken upon ourselves. Therefore, the Minister of Defence commissioned the following measures to secure the capital and prevent the occurrence of any other consequences that might have a negative effect:

In conclusion, the statement affirmed that the security of the capital, Tripoli, and the entire security of Libya are a red line that cannot be compromised, and it is one of the basic and original tasks of the Ministry of Defence, and it affirmed that no one is above the law and whoever causes the undermining of security or the violation of the law and state institutions will be held accountable.