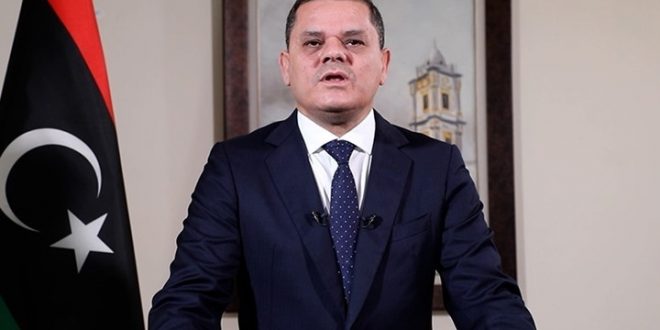 The spokesman of the soon-to-be Government of National Unity, Mohammed Hammoda, said the Prime Minister-elect Abdul-Hamid Dbeibah will finalize the cabinet formation on Thursday.

Hammoda told reporters that the Government of National Unity prioritizes holding elections and that Dbeibah’s statement about the value of the Libyan passport is an indication of the need for regaining Libya’s sovereignty.

Sources close to the House of Representatives said some members pressured Dbeibah for being named in some positions in the unity government in exchange for the vote of confidence, which was denounced by other members.

Dbeibah later said that if the House of Representatives failed to grant his government confidence, he would go the second option as per the roadmap of Geneva, which is: getting endorsement from the Libyan Political Dialogue Forum.

The House of Representatives’ members said the new government should be of professional and competent incumbents, urging Dbeibah to give new personalities an opportunity in his cabinet.

Political Transition
All
2021-02-24
asaeid
Previous UN: Lots of work to do before sending ceasefire monitors to Libya
Next Serraj government proposes further decentralization