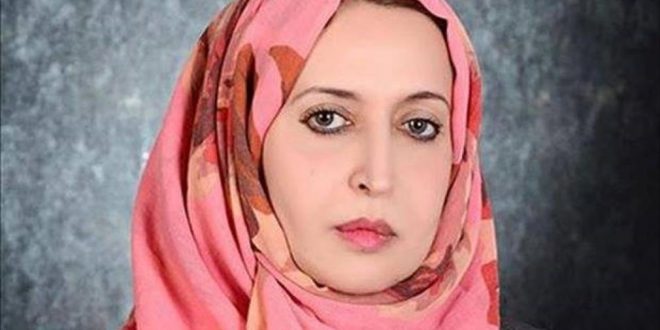 The International Parliament Union criticized the Tobruk House of Representatives (HoR) and the Abdalla Thini eastern based Libyan government for their negligence regarding the kidnapping and absence of HoR member Siham Sergewa.

The Tripoli based official state news agency LANA reported that the International Parliament Union called for the disclosure of the results of the investigations conducted by the Thinni government on her kidnapping and clarifying the work of the competent prosecution responsible for the case.

It considered the non-cooperation the Tobruk HoR in the Sergewa case calls for a lot of regret, and that the HoR’s behaviour puts it under suspicion.

The International Parliament added that Thinni’s government did not provide any evidence to refute the accusations directed against the Awliya al-Dam Brigades, which are accused of kidnapping Sergewa.

It is noteworthy that Sergewa, was kidnapped from her home in the city of Benghazi, in July of 2019, after television statements, during which she announced her complete rejection of the Khalifa Hafter-led aggression against the capital, Tripoli.