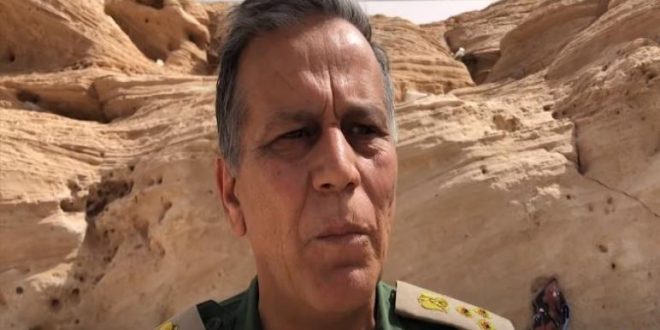 Commander of the Sirte Al-Jufra Operations Room, Brigadier General Ibrahim Bait Al-Mal, confirmed in a press statement that they had monitored about eight buses and two military vehicles moving from Al-Qardabiya Base in Sirte towards the east.

Meanwhile, identical sources from Sirte confirmed that a large number of Russian and Syrian mercenaries were seen moving out of schools and other locations where they were stationed, including the city’s civil airport.

In the same context, a source from the Al-Jufra region reported that the Wagner fighters on Monday had partially withdrawn from the Sukna and Hun regions towards Sirte and Zillah road.