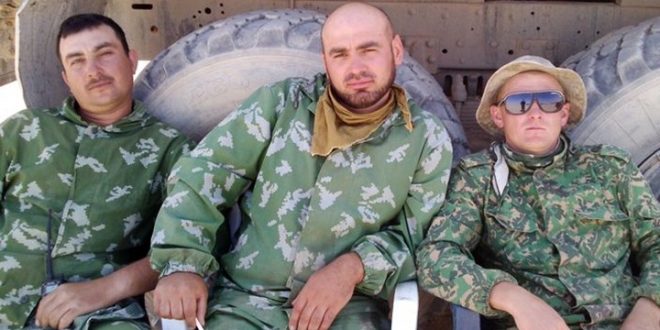 Wagner withdrawal from Sirte airbase to allow for reunified HoR session in Sirte?

There were reports yesterday that some Wagner forces stationed near Sirte had withdrawn eastwards.

The Tripoli headquartered state Libya Alrasmia TV quoted Commander of the Sirte-Jufra Operations Room, Brigadier General Ibrahim Bait Al-Mal, confirming that reconnaissance planes and monitoring teams had monitored the withdrawal and exit of about eight buses and two Toyota cars from the Gardabiya Airbase in Sirte towards the east.

The Sirte Gardabiya Airbase had been considered one of the main holding positions of Wagner in the pro-Khalifa Hafter Sirte-Jufra front against the Tripoli aligned forces.

The statement by the Tripoli-aligned Bait Al-Mal can be significant. One of the main reasons (excuses?) for the refusal of numerous House of Representatives (HoR) members to travel to Sirte for an HoR meeting was the perception of insecurity.

Sirte is under the control of pro-Hafter forces. The pro-Tripoli forces do not have forces there to ensure security of HoR members. There was supposed to be a joint security force to secure the HoR session – but this never materialized.

The unknown fate of Siham Segewa?

Whilst some HoR members may be suspected of playing politics using the lack of security in Sirte card, many rightfully point to the pro Hafter forces with regards to the kidnapping in Benghazi of female HoR member Siham Sergewa.

It will be recalled that a unified meeting of the HoR is supposed to be held – and was called for by Tobruk HoR head, Ageela Saleh – in Sirte on Monday 8 March. The meeting was conditional on the 5+5 Joint Military Commission (JMC) ensuring the security of such a session.

The JMC replied in the positive to this precondition on 28 February.

Vote of confidence in the Aldabaiba GNU

The prime aim of the reunified session in Sirte or Tobruk will be to pass a vote of confidence in the designate Government of National Unity (GNU) headed by Abd Alhamid Aldabaiba.

According to the stipulation of the Libyan Political Dialogue Forum (LPDF) the HoR vote is supposed to take place within 21 days from the receipt of the government from Aldabaiba. Aldabaiba had sent a ‘‘vision’’ of his government to the HoR but has not – publicly at least – revealed the names of his government. It is believed he may have revealed the full list of names to Ageela Saleh and his two deputies.