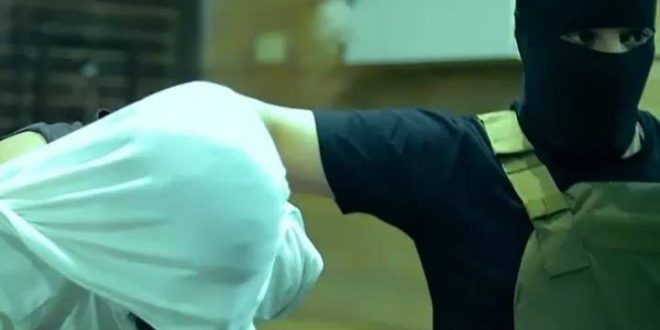 The Investigation Department of the Attorney General’s Office on Thursday confirmed the arrest of two ISIS members in the Sidi Al-Masry neighbourhood of Tripoli and the capital’s suburb, Tajoura.

The Investigation Department explained that the operation took place under the supervision of the Public Prosecutor through the Misrata Joint Operations Room after a thorough investigation and inquiry.

On Wednesday, the Joint Operations Force clarified that the two terrorist members were part of a cell consisting of six individuals arrested in a separate operation earlier.