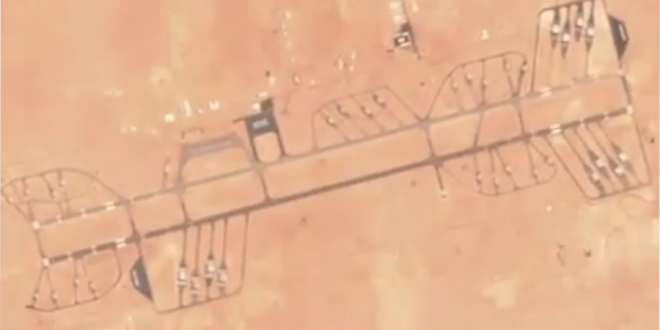 The images showed activity at the Habata Military Airport, approximately 50km from the border between both countries, along with an increase in the number of military aircraft hangers and a number of new yards at the military airport during 2019 and 2020.

An investigation on March 8 by Al Jazeera revealed that the United Arab Emirates (UAE) had dismantled its military base in Eritrea, transferring a number of its installations and military vehicles to the Egyptian military base of Sidi Barani, on the border with Libya.