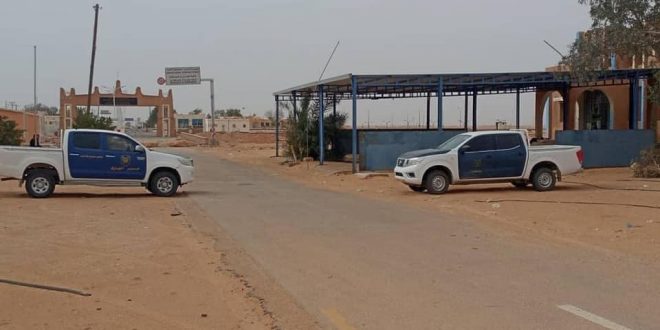 Libya’s customs authority announced that preparations are ongoing for the reopening of trade at the Libyan-Algerian Ghadames-Debdeb border crossing.

The move is further evidence of Libya’s continued process of normalization.

Libya had imported large quantities of Algerian produced goods such as washing powder prior to the 2011 February revolution. Goods produced by fellow Maghrebi states do not attract customs duties and thus gain a price advantage over imports from outside the Maghreb (and Arab) union.