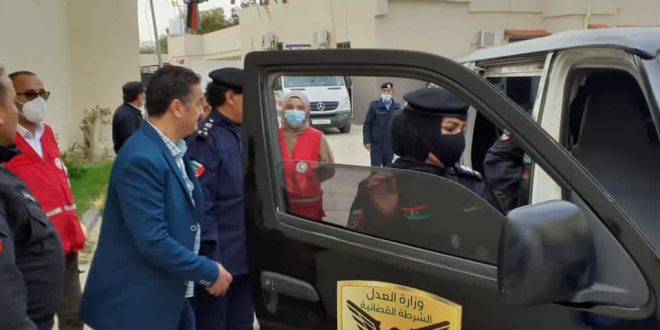 The investigation department of the Attorney General’s office in Libya said they had repatriated ten women and 14 children from ISIS families, who were detained during Al-Bunyan Al-Marsous operation in Sirte, to Tunisia.

The Attorney General’s office said the repatriated Tunisian persons, the second group so far – were handed over to Tunisian authorities via Ras Ajdair border with Libya as per the agreement between the two countries.

The Head of the investigation office of the Attorney General, Al-Siddiq Al-Sour, said last week that they had repatriated the first group of ISIS families: three women and five children to Tunisia, adding that they don’t mind repatriating all ISIS members’  wives and children, except those under investigation by Libyan courts.