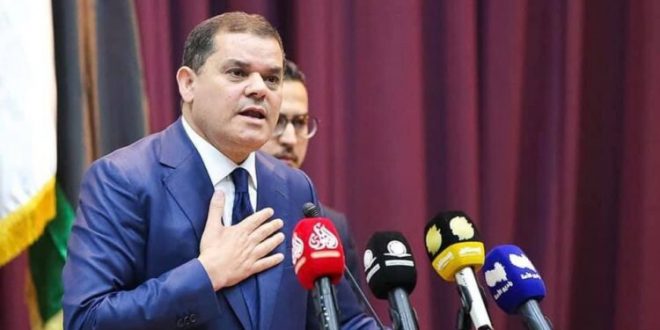 Libya has ordered an investigation after more than a dozen bodies were found in the eastern city of Benghazi.

“I gave direct instructions to the interior minister to deal with this event, and I requested the attorney-general to open an investigation,” said Dbeibeh, who was selected through a United Nations-led process and took office this week.

The security headquarters in Benghazi, which includes both police and military units under LNA control, initially denied that any bodies had been found, but said later on Friday it would issue a statement on the matter.

A security source told AFP on Friday that the 11 bodies initially found near a cement factory showed signs of execution. More bodies were found later.

Libya has endured a decade of chaos and violence since a Nato-backed uprising that toppled Muammar Gaddafi, as armed groups gained control over city districts leading to an epidemic of abductions and killings.

The main western and eastern factions that split apart in 2014 have publicly accepted Dbeibeh’s government, widely seen as Libya’s best hope for peace in years, though huge challenges remain.

The town had been a base for the LNA during its assault on Tripoli, and the bodies were discovered when forces loyal to the Tripoli government retook the town.