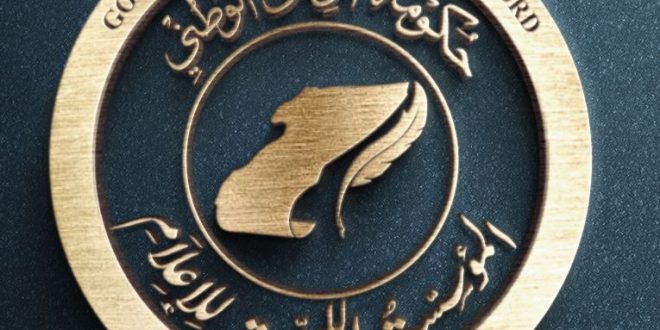 The Libyan Media Corporation (LMC) announced that the state-run Libyan News Agency (LANA) that had been split into two entities since 2014 has been reunified.

The agency, like many governmental institutions, split in 2014 following the country’s military coup in 2014 that lead to a nation-wide political, financial and military split between the east and west.

Having two different state-run news agencies has meant that the narrative of events in the country was divided, causing a social rift contributing to hatred and biases between the eastern and western areas of the country.

The reunification of the news agencies falls in line with Prime Minister Debaiba’s promise on his conversation day to unite the country’s public institutions.

ICT and Media Governance
All
2021-03-22
asaeid
Previous Libya: Brigade 444 arrests 16 smugglers and frees 85 abductees
Next Blinken and Aldabaiba discuss ceasefire, elections, services and removal of all foreign forces and mercenaries from Libya