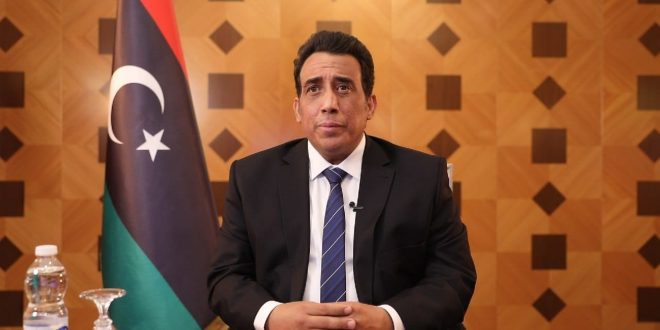 Turkey insists that Libya has not asked to cancel military cooperation

An advisor to Turkish President Recep Tayyip Erdogan advisor has denied media reports which claim that the head of the Libyan Presidential Council, Mohamed Al-Menfi, has asked Ankara to cancel the 2018 military cooperation agreement between Turkey and the previous Government of National Accord in Tripoli. Yasin Aktay accused French media of fabricating the story.

When asked by Sputnik about the possibility of modifying the maritime demarcation agreement with Libya in line with developments in the Middle East, especially rapprochement with Cairo, Aktay said that it is possible, but he does not know if it is on the agenda.

Al-Menfi and the head of the National Unity Government, Abdul Hamid Dbeideh, met with Erdogan last Friday at the start of an official visit to Turkey. They assumed their duties on 16 March to lead Libya until a general election at the end of the year.

After the meeting, Al-Menfi expressed his hope that the new understanding between Turkey and Egypt would lead to support for the political process in Libya.