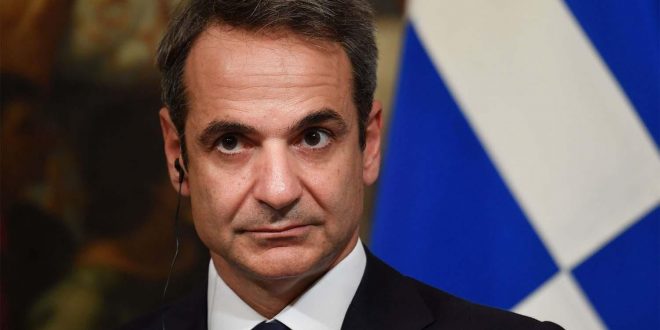 The Greek Prime Minister, Kyriakos Mitsotakis, is going to visit Libya next Tuesday and reopen the country’s embassy after over six years of closure.

Peloni said the Greek Prime Minister, accompanied by Foreign Minister Nikos Dendias, is going to meet with the Head of the Presidential Council, Mohammed Menfi, and Interim Prime Minister, Abdul Hamid Dbeibah, adding that the visit will “signal the Greek embassy’s immediate reopening”.

Menfi said earlier he was congratulated by the Greek Prime Minister on his new position as Head of Libya’s Presidential Council, reiterating that Athens was ready to reopen its embassy in Tripoli and consulate in Benghazi for more cooperation with the Government of National Unity.

Greece’s embassy in Tripoli has been closed since July 2014, when a Greek navy frigate helped evacuate nearly 200 Greeks and other foreigners from the country over security reasons.