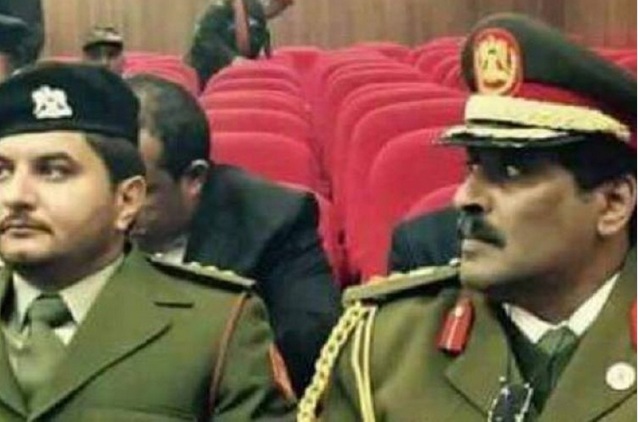 Saddam Haftar met with Israeli officials in private, the American website citing a source that did not provide further details about the location.

Haftar has been “quietly seeking Western backing for his campaign, the report said.

He discussed “the situation in the region” with the Israeli officials, and his alleged “aspiration for stability of his country”, as well as his professed support for “democracy, law and order in Libya”, the source said.

“The Israelis are supporting him,” the source added.

The general elections, set for December, are expected to pit Haftar against Saif al-Islam Qaddafi, the son of former Libyan dictator Muammar Gaddafi.

Israel has no official ties with Libya, which was a staunch supporter of the Palestinian cause under Gaddafi, who was overthrown in 2011.

Libya has been in turmoil since 2011 when a civil war toppled the long-time dictator, who was later killed.

Haftar had also been secretly meeting with Israeli intelligence officials, which resulted in the Israeli military training his militias in “street warfare”, sources told The New Arab in December 2019.