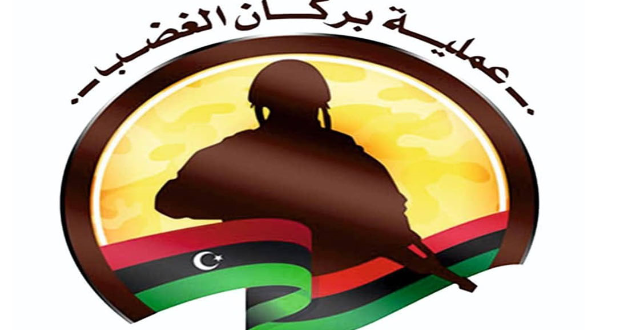 The Libyan Army’s Volcano of Rage Operation said it had monitored over the last two days warplanes for pro-Haftar Russian Wagner Group flying over Sirte and Tamenhent, in violation of 5+5 Joint Military Commission understandings and the ceasefire signed in Geneva last October.

The Operation said on Twitter that it had depicted digging trenches by Wagner Group mercenaries to connect a pipe to transfer oil from the south to the north to be illicitly shipped out of Libya, which was also confirmed last year by the ex-minister of interior Fathi Bashagha, who said Wagner and Janjaweed mercenaries’ control on Sharara oilfield was considered control over Libyan oil.

The Operation reiterated that Wagner Group work in Libya was a threat to the national security and was against the interests of European and US oil firms as Russia’s Wagner Group mercenaries would be in control of Libya’s oil sector.

Security ForcesSecurity Situation
Sirte
2021-04-10
asaeid
Previous Immigrant killed, two injured in Libya detention center
Next LPDF Legal Committee concludes a three-day meeting and agrees on a proposal for a constitutional basis to be submitted to LPDF