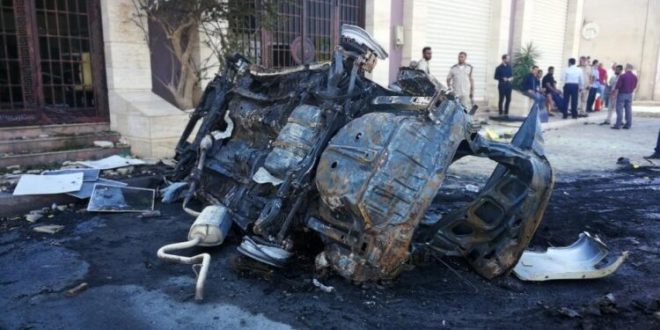 Car bomb in Tripoli kills one and injures two more

A car bomb exploded in Tripoli today killing one person and critically injuring two others in the Janzur area.

Security sources have revealed that the explosion was caused by a homemade explosive device near the populated area of Saha, adding that no terrorist organizations have yet to claim responsibility for the attack signalling that may be a one-off incident.

Libya has spiralled over the last ten years since the ousting of the country’s previous regime resulting in the exponential increase of murders, kidnappings and bombings across the country due to the lack of law enforcement and legal consequences to these heinous acts.