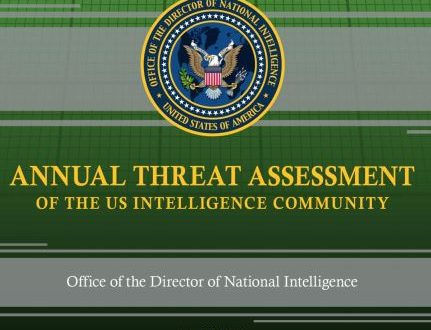 ‘‘The interim Government of National Unity will face enduring political, economic, and security challenges that have prevented previous governments from advancing reconciliation.

Instability and the risk of renewed fighting in Libya’s civil war will persist this year—despite limited political, economic, and security progress—and might spill over into broader conflict, as Libyan rivals struggle to resolve their differences and foreign actors exert influence.

Egypt, Russia, the UAE, and Turkey are likely to continue financial and military support to their respective proxies.

A potential flashpoint will be whether Russia and Turkey abide by the cease-fire, brokered by the UN in October 2020, which calls for the departure of foreign forces.’’