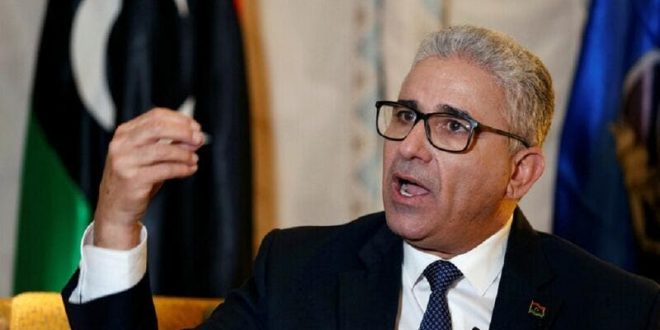 The ex-Minister of Interior in the previous Government of National Accord in Libya, Fathi Bashagha, hailed on Twitter the Russian rejection to lifting the United Nations arms embargo on Libya before presidential elections.

Bashagha added on Monday that he was against any calls for lifting the UN arms embargo before December elections, saying Libya needed vaccines of Coronavirus and voter’s ballots not weapons and bullets.

Meanwhile, the Russian Foreign Ministry said Saturday that it was very untimely to talk about lifting the UN arms embargo on Libya before holding presidential elections, while the Director of International Organizations Department, Peter Ilichev, reiterated that such a step was premature and elections should come first.

Ilichev added, according to Russian Sputnik news agency, that the Libyan Government of National Unity “has just been formed and hasn’t started work yet,” saying all stakeholders should wait for the holding of December 24 elections and assess the situation from that time on as “it’s premature to talk about the unity of the country”.