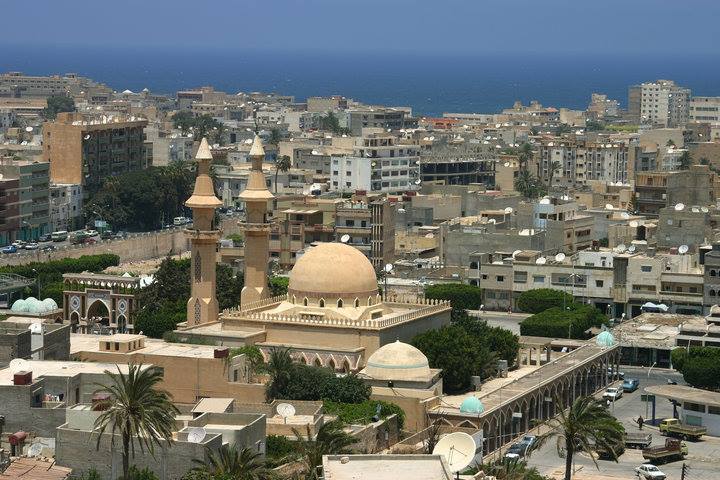 Missing man from Haftar-controlled Derna found dead with signs of

A resident from Derna, identified to be Ismail Attia al-Sheikh, was found dead on Sunday with signs he had been tortured, the Libyan Crime Watch (LCW) said on Monday.

The organization confirmed that the body of the victim was brought to the mortuary of Al-Harish Hospital in the city.

According to the LCW, Ismail was kidnapped three days ago from his home in Derna by a group of armed men affiliated with Haftar’s militia known as the “166 Brigade.”

The militia forced the victim’s family to bury him immediately, without allowing any investigation into his death.