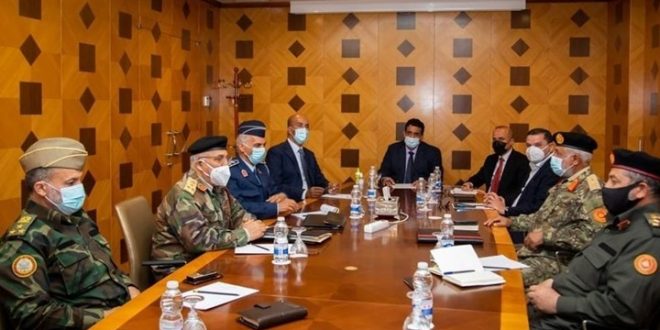 The Libyan Presidential Council, which is the Chief Commander of the Libyan Army, has instructed all military units in southern Libya to start working on securing borders and tackling enemy targets.

The Presidential Council said in a statement Wednesday that all military units should report momentarily and be on alert to deal with any emergency at any time.

South Libya has been seeing tensions as fighting in Northern Chad continued, especially after the killing of the Chadian President, Idriss Deby, by rebel forces who were mostly fighting alongside Khalifa Haftar’s forces in Libya over the last years.