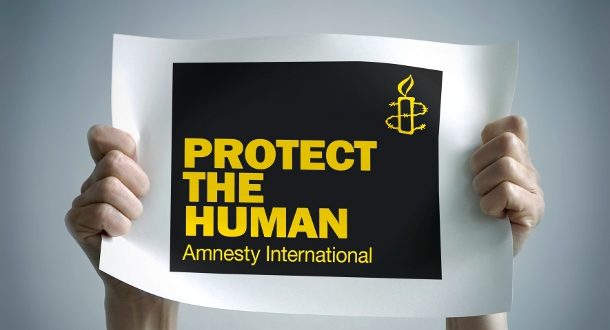 Military courts in eastern Libya have sentenced at least 22 people to death and imprisoned hundreds more in “sham, torture-tainted” trials, Amnesty International said in a report on Monday.

The rights group said the trials were “aimed at punishing real or perceived opponents and critics” of the Libyan Arab Armed Forces (LAAF), a military force led by eastern military commander Khalifa Haftar.

Amnesty, which has previously documented widespread abuses in the war-ravaged country, listed abductions, beatings, waterboarding, and threats of rape among the abuses allegedly committed by Haftar’s forces.

Amnesty noted that in multiple cases the defendants were not told of the exact charges against them until trial and were not granted access to the evidence against them.

“The Government of National Unity must immediately put an end to the military trial of civilians, and order investigations into torture and other crimes under international law committed by armed groups,'” said Eltahawy.

She also called on Libya’s Government of National Unity to reverse the sentences on civilians that were passed by military courts and said that any civilians charged with “internationally recognisable offences” should be tried in civilian courts without resorting to the death penalty.

Libya has endured years of chaos since a Nato-backed uprising toppled and killed long-time leader Muammar Gaddafi in 2011.

Fighting between rival militias and competing administrations came to a halt last summer, and a formal ceasefire went into effect in October, followed by the establishment last month of a new unity government led by interim Prime Minister Abdul Hamid Dbeibah.

While the unification of Libyan institutions and the government should have put an end to the divisions in practice, forces loyal to Haftar still have effective control over eastern Libya.

Dbeibah was scheduled to visit Benghazi in the country’s east on Monday, but the trip was postponed after a government advance security team was turned back from the airport, officials told the Associated Press.

In March, Libya ordered an investigation after more than a dozen bodies were found in the eastern city of Benghazi.

JusticeSecurity Forces
AllBenghazi
2021-04-26
asaeid
Previous Murzuq Leaders: The stream of displacement from Chad to Southern
Next Al-Menfi presiding over the fourth meeting of the JMC in Sirte