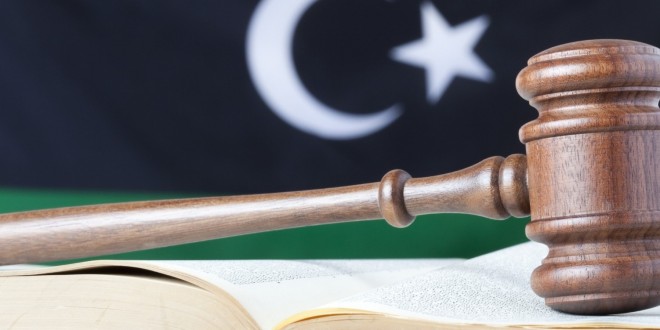 The General Assembly of the Supreme Court yesterday elected Abdalla Burzeza as the new Head of the Supreme Court. This will presumably have to be confirmed by the HoR and the HSC, but it is expected that they will rubber stamp it in an effort to maintain the perception of the independence of Libya’s judiciary from political interference.

The judiciary had been keen to maintain their independence and had resisted attempts by the House of Representatives and the High State Council to have a say in the election process.