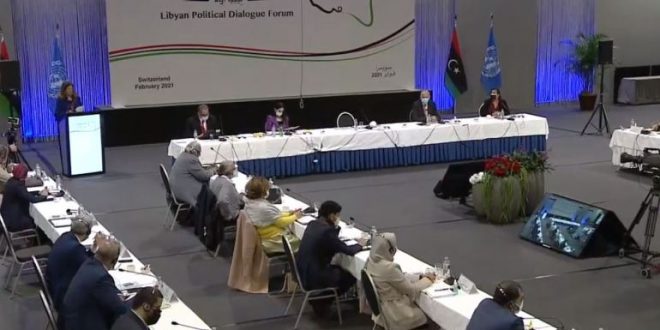 Langi said the Legal Committee agreed on a draft of amendments to the Libyan constitutional declaration that include delaying the referendum till after the election of a new legislative authority and a constitutional basis that organizes the relationship between the President and Prime Minister.