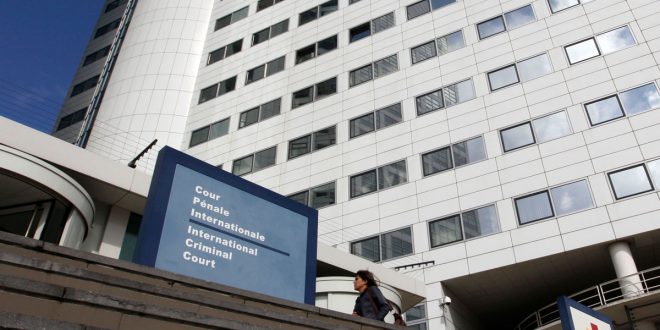 ICC warns foreign fighters in Libya they could face prosecution

The International Criminal Court on Monday warned mercenaries and foreign troops in war-torn Libya that they could face prosecution, demanding an end to the use of detention centers to commit a variety of serious crimes.

“The office has received concerning information about the activities of mercenaries and foreign fighters in Libya,” said chief prosecutor Fatou Bensouda during a virtual meeting of the UN Security Council on Libya.

“Crimes committed by mercenaries and foreign fighters on Libyan territory may fall under the jurisdiction of the court, no matter the nationality of the persons involved,” she said.

According to the United Nations, more than 20,000 mercenaries and foreign troops are still deployed in Libya. That number includes Turkish soldiers as well as mercenaries from Russia, Sudan and Chad.

Bensouda said the court was receiving information about crimes against detainees ranging from disappearances and arbitrary detention to murder, torture and sexual and gender-based violence.

“We have collected credible information and evidence on serious crimes, allegedly committed in official and unofficial detention facilities in Libya,” the Gambian prosecutor said.

The UN estimated that 8,850 people have been detained without due process in 28 official Libyan prisons while another 10,000 people, including women and children, are being held in other facilities controlled by armed factions.

“I urge all parties to the conflict in Libya to immediately put an end to the use of detention facilities to mistreat and commit crimes against civilians,” said the prosecutor, who in mid-June will leave her position and be replaced by British lawyer Karim Khan.