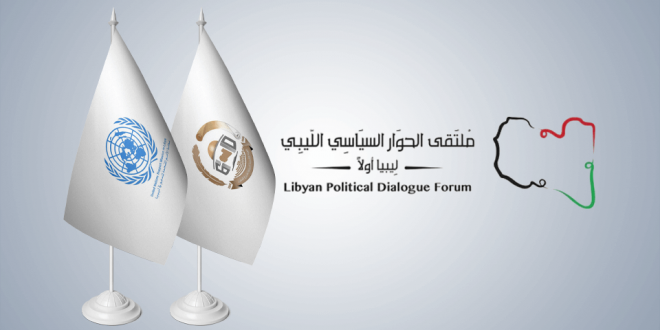 The Libyan Constitution Drafting Assembly (CDA) called concerned authorities to complete the practical process of the constitution by respecting the people-elected CDA outcome.

The CDA rejected in a statement the constitutional basis proposal of the Legal Committee of the Libyan Political Dialogue Forum, particularly the “objections” to the constitution draft.

The CDA said it was working on enabling people to decide on the constitution draft through transparent and free referendum, adding that it would take all necessary steps nationally and internationally to preserve the constitution as per the Libyan constitutional declaration.

The UN Support Mission in Libya said last Wednesday that the Libyan Political Dialogue Forum would meet on May 26-27 to complete the Legal Committee’s constitutional basis proposal for the December elections.

LegislationPolitical Transition
All
2021-05-23
asaeid
Previous Amended budget submitted to parliament, session scheduled to discuss it for this Monday
Next Mercenaries threaten the people of Murzuq with murder and displacement