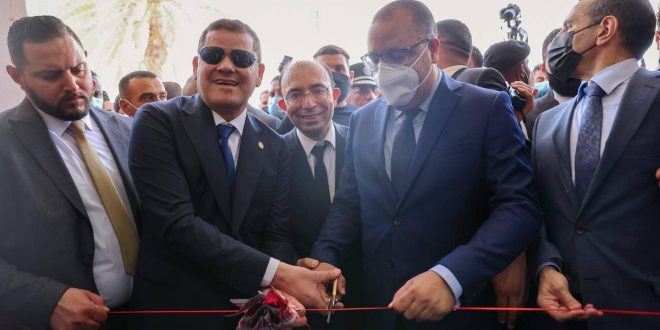 During these bilateral meetings, coordination was made to form several joint committees in various modes of maritime, air and land transport in order to enhance joint cooperation between the two countries. It was also agreed to abolish the quarantine of travellers via airlines.

Developing the road network with Tunisia and other neighbouring countries

Speaking at the official opening event at the Tripoli Corinthia hotel of the Tunis Air Tripoli office, Minister Doukh also forecast that other Tunisian carriers will start flights to Libya within weeks.