Home / Normal / Russia’s Posture in the Mediterranean: Implications for NATO and Europe 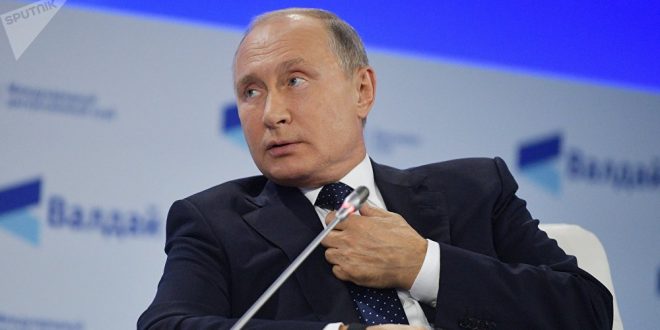 Russia’s Posture in the Mediterranean: Implications for NATO and Europe

The possibility of Russia developing a permanent base at Al Jufrah in Libya and deploying high-end assets there has considerable implications for NATO and the EU.

In the words of a general from U.S. Africa Command, “if Russia secures a permanent position in Libya and, worse, deploys long-range missile systems, it will be a game changer for Europe, NATO, and many Western nations.” In addition, the use of a forward base in Al Jufrah would enhance Russia’s existing capability to deploy private military contractors (PMCs) in sub-Saharan Africa, such as in the Central African Republic. However, Russia’s eventual permanent presence in Libya will very much depend on the UN-led peace process in the country, which clearly calls for the withdrawal of all foreign forces—regular troops and PMCs—from Libyan territory.

From a European perspective, a lack of lasting stability in Libya would pose multiple challenges, from the security of energy supplies to irregular migration from sub-Saharan Africa, in addition to a permanent Russian military presence. This makes Libya a European emergency.

Similar reasoning applies to forthcoming developments concerning a Russian naval base on Sudan’s Red Sea coast, using the Tartus naval base as a springboard. If fully implemented, this move would clearly enhance the Russian Navy’s capabilities to project forces in the Red Sea, the Arabian Sea, and the Indian Ocean. To an extent, such a facility would partly match U.S. and French infrastructure in Djibouti and the Persian Gulf.

This is only an excerpt. You can read the full article on Carnegie Endowment For International Peace