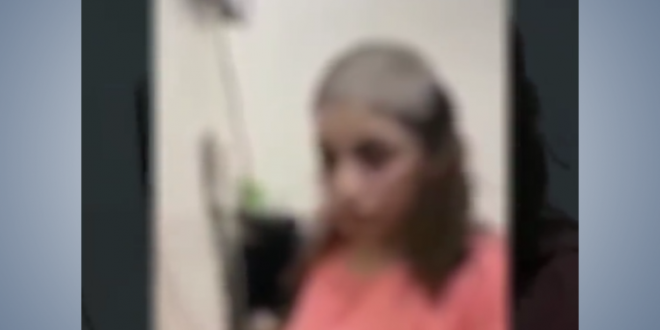 Woman kidnaped, raped and tortured in Benghazi by Haftar forces

According to the Feminists of Libya organization, Abeer Ahmed Omar Khalil, a Jordanian citizen, was taken by forces loyal to Khalifa Haftar after visiting her brothers in Benghazi.

The organization explained in a statement that Abeer had been held in Farjani’s property and the men there had taken turns raping and torturing her for two days, both Ali Al Farjani and Menem Al – Bach and Muneem Al – Fittouri, who had been nicknamed “Menem Al – Hash” by Haftar’s forces, before shaving her hair on Facebook.

Girls and women are kidnapped and taken to these properties, where they are sexually assaulted, blackmailed, photographed, and threatened with murder if they decide to seek justice and punish the culprits. According to the organization, the families of the victims are also silenced with threats of death and torture, making justice impossible.

Libyan Feminists sharply criticized crimes against women, requested that the Government of National Unity stop ignoring ongoing transgressions against women in Libya, and urged the Ministers of Justice and Interior to carry out their responsibilities.

“Abeer remains in Benghazi, and we express our extreme worry about this, as well as the significance of providing her with medical and psychological health treatment following these savage attacks,” the organization said.