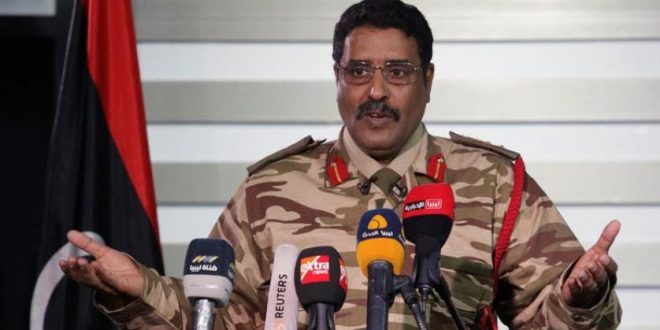 Major General Ahmed Al-Mismari, the official spokesman for Haftar’s forces, strongly denounced the suicide attack on the Sabha security checkpoint on Tuesday. He claimed that terrorist organizations and the Muslim Brotherhood were attempting to obstruct the impending December elections.

In press releases, Al-Mismari denied ISIS claimed responsibility for the blast, saying, “we are waiting for the results of the investigations in the Sebha military zone over the terror act.”

He stated that Takfiri forces have ruled the southern region since 2011, and that these groups have large camps in neighbouring Chad.

Meanwhile, he affirmed that their forces “had dealt significant blows to those terrorist groups in southern Libya.” We have succeeded in removing numerous takfiris in Libya since 2018.”

According to Al-Mismari, these takfiri organizations and the Muslim Brotherhood seek to retake control of Sabha and the surrounding territory. He went on to say that they have loyalists in the south who help them with food and transportation.

The spokesman cautioned youths not to be pulled into campaigns started by the brotherhood’s social media sites to obstruct the staging of general elections in the country.

This week at a Sabha security checkpoint a suicide bomber detonated an explosive vehicle, killing two officers and injuring four more, the attack was claimed by the Islamic State shortly after. The United Nations, US, UK and EU have all denounce the attack and stressed the need to unify Libya’s military institutions and secure the south of the country as soon as possible. 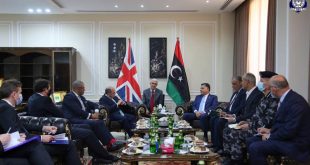 The Libyan Interior Minister, Khalid Mazen, said there are about 700.000 illegal immigrants in Libya, …