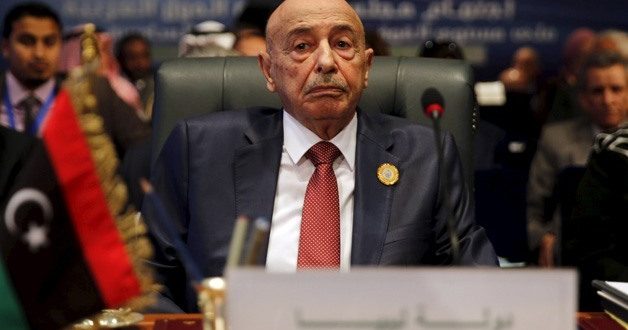 Aguila Saleh, the Speaker of the House of Representatives (HoR), has called on all members to attend an official session to discuss budget legislation.

The procedures for incumbents of state sovereign positions will also be discussed by the House of Representatives in its session next Monday.

The House of Representatives rejected the Government of National Unity’s budget draft twice in the previous time and requested amendments, approving funds for public sector pay only in late May.

The primary concerns of the Parliament members were that the budget was too large at over 90 billion dinars for a government with a ten month-long tenure, as well not enough detail having been provided for public funds are being spent and the purposes of these programmes.