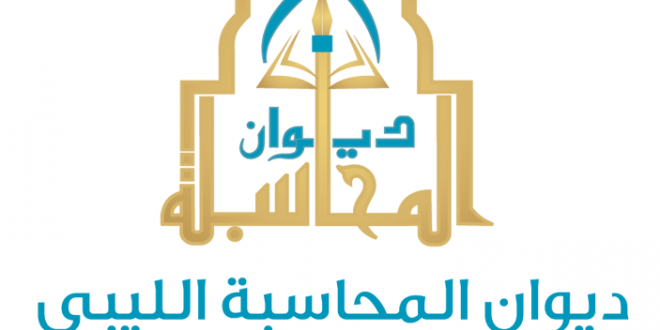 The head of the Libyan Audit Bureau Khaled Shakshak met yesterday with several stakeholders at his office to review the results of the trial launch of the pilot system for inspecting local and overseas state medical bills. The system covers both civilian patients and patients wounded in fighting.

The Audit Bureau reported that the pilot system received positive feedback from various stakeholders which will enable it to track all medical expenses locally and overseas to intercept any signs of corruption.

It will be recalled that the vexed issue of treatment of Libyan patients abroad has been a subject of much controversy. Both foreign clinics and patients have been accused of corruptly abusing the system, leaving the Libyan state with hefty and what it considers as disproportionate bills.

There are numerous foreign clinics, including Turkey, Jordan and Tunisia, still awaiting payments by the Libyan state. Libya has insisted on reviewing the bills presented to it by many clinics.

Budget and FinanceHealth Situation
All
2021-06-15
asaeid
Previous Al-Mangoush working to mobilize support for the full implementation of the Ceasefire Agreement
Next NATO calls for 24 December elections, remains committed to providing defence and security advice to Libya