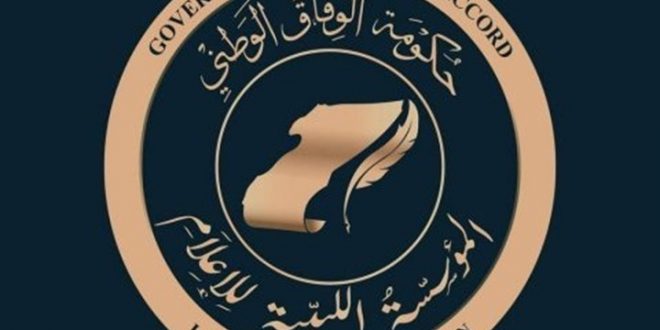 The Libyan government has decreed to dissolve the controversial state Libyan Media Foundation, and transfer the affiliation of the state local media and channels to the Prime Minister’s Office and its relevant ministries and bodies.

The Libya Media Foundation is headed by the controversial figure of Mohamed Baiyu.

It will be recalled that Baiyu was controversially appointed by outgoing Presidency Council head, Faiez Serraj, on 10 October 2020. But the appointment decision was unilateral and did not gain the unanimous support of the rest of the Presidency Council.

Baiyu had worked for a long period in the Qaddafi media machine and was seen as representing the old regime.