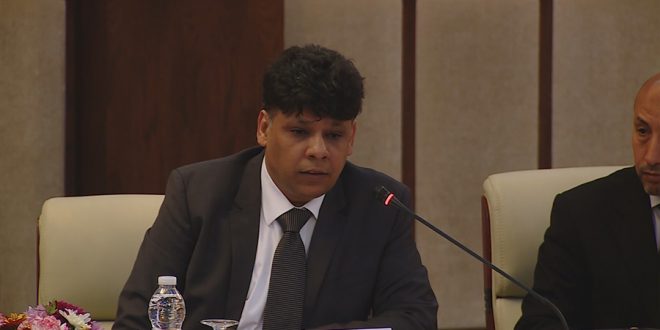 The Libyan Attorney General’s Office, in line with the Ministry of Justice and Judicial Police Apparatus, called for shutting down Al-Huda prison in Misrata city and transferring the inmates to another facility over violations of human rights.

The media office of the Attorney General’s Office said canceling the establishment of Al-Huda rehabilitation facility in Misrata was decided after receiving information about human rights abuse, adding that the inmates had been transferred and the building was placed under the authority of the interior security apparatus.

The step came after the Public Prosecution reopened a case that was lodged against the Director of Al-Huda rehabilitation facility, who was held on pre-trial detention grounds over evidence that showed criminal activities and violations he had committed.

Transferring prisoners was, according to the media office, based on the evidence of human rights violations as per national and international laws.