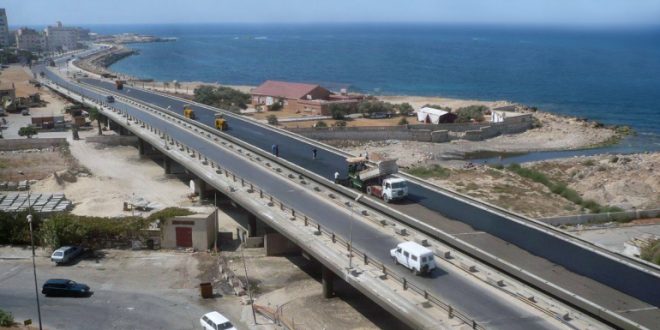 The Libyan 5+5 Joint Military Commission (JMC) has postponed reopening the coastal road between Sirte and Misrata until damages on the road are fixed and checkpoints are clearly assigned to security untis.

The decision came after a meeting on Monday in the presence of an UNSMIL delegation in Sirte. The attendees also went to 50km checkpoint in western Sirte to see the procedures for reopening the coastal road that has been blocked since January 2020.

This comes after the Prime Minister, Abdul-Hamid Dbeibah, announced reopening the road Sunday as he visited Buerat Al-Hasson outside Sirte to supervise the opening process, while Haftar’s 5+5 JMC delegation said the reopening was a unilateral act.

After the meeting, Haftar’s 5+5 JMC delegation member, Khairy Al-Tamimi, told reporters that reopening the coastal road from the western side by Dbeibah “created confusion”, saying the procedure will be sone soon after security arrangements and roadworks are done.

In the meantime, Sirte-Jufra Operations Room commander Ibrahim Baytelmal told the Presidential Council – the Chief Commander of the Libyan Army – in a letter that reopening the coastal road would be for 15 days only to allow 5+5 JMC to implement the rest of ceasefire points of agreement; most importantly, the withdrawal of foreign forces and mercenaries from central Libya and releasing prisoners of war.