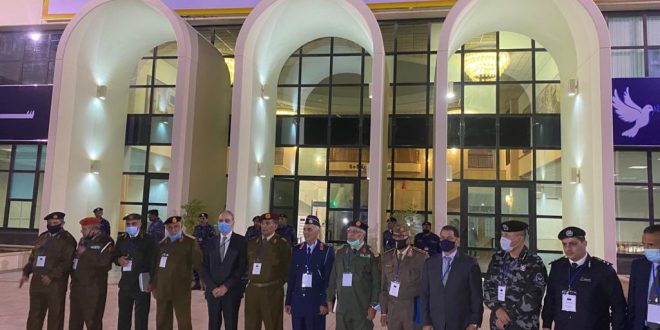 After yesterday’s hype over the reopening by Prime Minister Abd Alhamid Aldabaiba of the coastal road between Misrata and Sirte, linking western and eastern Libya, the 5+5 Joint Military Commission (JMC) said the road will not be open to the general public immediately.

The JMC said in their end-of-meeting statement that there are numerous parts of the road that are unsafe for civilians and need to be repaired. They also said there is a need to install and organize checkpoints.

There is growing suspicion that the road was conveniently and hurriedly reopened yesterday by the prime minister ahead of him flying off earlier today to the Berlin 2 conference on Libya. He stole their thunder in order to achieve a victory to take with him to Berlin – is the critics’ consensus.

Members of the JMC have confirmed to Libyan media outlets that the Khalifa Hafter side have reopened the road and that it is now under a joint operations room – a joint security force.