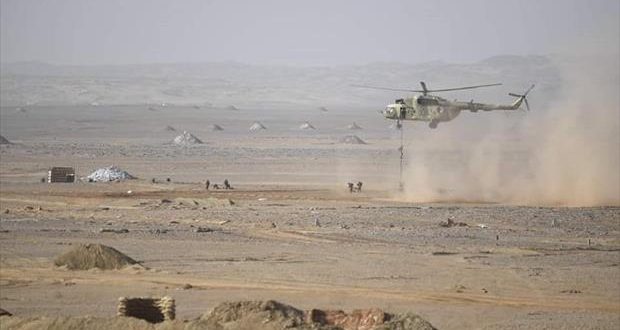 Algerian Defense Minister said its armed forces had conducted military maneuvers using live bullets near border with Libya, adding that the Chief of Staff had supervised the maneuvers under the slogan “Victory 2021”.

The Algerian Defense Ministry said the maneuvers were part of the final fighting preparations of 2020-2021 to test the readiness of the military units, as several of them – infantry and air force – participated in the exercise.

Africa Report website said Haftar was trying to provoke Algeria when he closed Libyan border of Essen with it in mid-June.