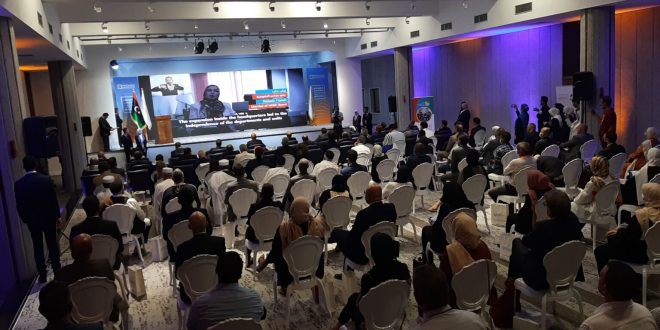 The High National Elections Commission (HNEC) announced the launch of what it called the first phase of the 24 December 2021 electoral process with the inauguration of the voter registration system.

The launch of the process of updating the voter register as the first stage of the electoral process was announced by HNEC head Emad Sayeh during his speech at the ceremony yesterday on the opening of HNEC’s Media Centre.

The launch was conducted in the presence of the Deputy heads of the Presidency Council, Prime Minister Abd Alhamid Aldabaiba, UNSMIL, ambassadors, representatives of civil society organizations, the media and a number of other guests.

Meanwhile, the European Union congratulated all Libyans on the inauguration of the voter registration system.

It stressed the importance of active participation in political and civil life because of its reflection on important issues for citizens, such as liquidity, availability of electricity, education and others.

LPDF failure to reach consensus on constitutional basis for elections

The irony is that the Libyan Political Dialogue Forum (LPDF) failed in its latest meeting in Switzerland to reach a consensus by the set deadline of 1 July on a constitutional basis for the 24 December 2021 elections.

This failure could scupper the attempt to hold the elections on the set date – if at all. 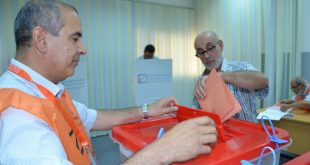