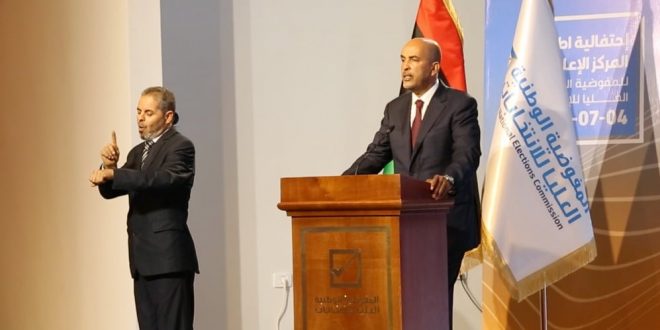 Amid growing dispute, PC may resort to issuing a constitutional rule for elections, Al-Koni says

In an interview with the BBC, Al-Koni said he presented this proposal to the Supreme Court, the Judicial Council and the UN mission in Libya.

However, he did confirm that this would be the last resort because of his fear that the step may provoke more disunity among Libyans.

Al-Koni pointed the finger at all political parties accusing them of blocking consensus on the constitutional rule.

The PC member noted with satisfaction the unification of the central bank and considered it “an important step.”

He also spoke openly about the reasons impeding the unification of the Libyan army and the selection of a defence minister, stressing that the Libyan problem is an external matter more than an internal issue.