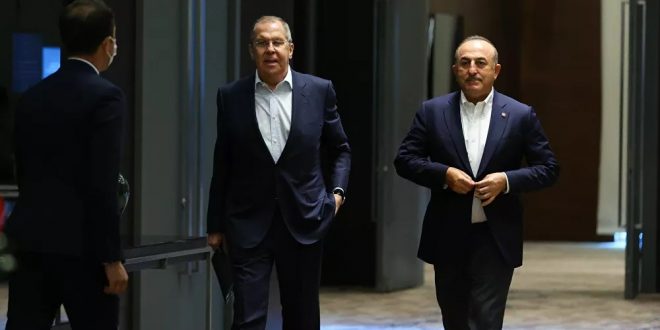 The head of the Government of National Unity, Abdul Hamid Dbeibeh, stated that he was unaware of any agreement between Russia and Turkey over the removal of their foreign fighters, but that such a move would be welcomed.

“I’ve never heard of this deal on fighter withdrawal. But we welcome any agreement… and the withdrawal of any military, fighters, or mercenaries with any party’s assistance,” Dbeibah stated. “We are in discussions with all parties over the departure of foreign soldiers from Libya.”

“At the same time, we must ensure that the existing balance of forces on the ground is not disrupted, because it is because of this equilibrium that the situation in Libya remains peaceful and no threats of armed escalation develop,” Polyanskiy said.

According to the October ceasefire agreement, all foreign fighters were expected to have left Libya by January.

Dbeibah underlined to the Security Council that no foreign force or mercenaries would be allowed to remain in Libya and committed to make the elections a reality.

During his participation in the Security Council, Dbeibah stated unequivocally that the future of Libya would not allow for war, slaughter, or the presence of foreign powers or mercenaries.

In his statement, the Head of Government vowed to work to make the elections a reality and to assist Libya’s progress, adding that nothing would stand in the way of implementing the Libyan people’s will.

“We demand sanctions against those who obstruct the process of state unification, the establishment of institutions, and the punishment of perpetrators of violence, war, and hatred at home and abroad because we are tired of these side battles that consume us and obstruct our ambition to build and create the future,” he said.

“We have gotten a positive response and support from the international community, and we will achieve our objectives,” the Prime Minister stated. Demolition, destruction, and strife are exceedingly simple, but building, reconciliation, and reunification are difficult paths to choose, and if God so desires, let us pick the difficult path in building this country… Libya belongs to all Libyans.”

International Relations and CooperationSecurity Situation
All
2021-07-18
asaeid
Previous Russia calls for withdrawal of foreign forces from Libya
Next Attorney General files cases against 55 IS members arrested in Sirte for 771 murders and 4,919 attempted murders