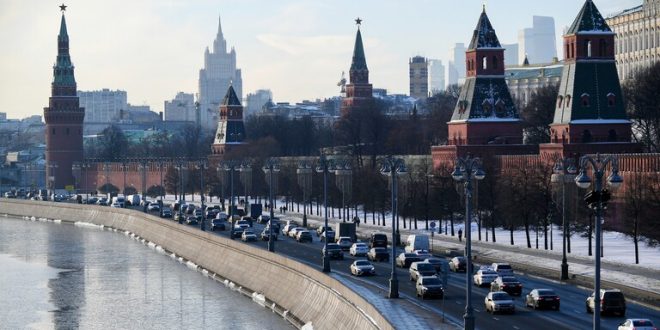 Haftar’s delegation to Moscow says talks were a success

Haftar’s so-called moral guidance department said Sunday that the talks they held in Moscow were successful, quoting the head of the delegation, Khairy Al-Tamimi, director of Khalifa Haftar’s office and a member of the 5 + 5 Joint Military as saying that meetings with the Russian side were fruitful.

The Russian side affirmed its support for stability in Libya, withdrawal of foreign forces and mercenaries, dismantling armed groups, per the Geneva Ceasefire Agreement, and the findings of the 5 + 5 Military Committee, and the necessity to stick to the elections timetable, according to Al-Tamimi.

It is noteworthy that a high-level delegation from the Libyan army headed by the Chief of General Staff, Major General Muhammad Al-Haddad, will visit Moscow to discuss several pressing issues, including opening the coastal road and withdrawing mercenaries from Libya.

International Relations and CooperationSecurity Forces
All
2021-07-26
asaeid
Previous Nearly 149,000 new voters recorded on the electoral register
Next Ministry of Health calls for a state of emergency to be declared over the country