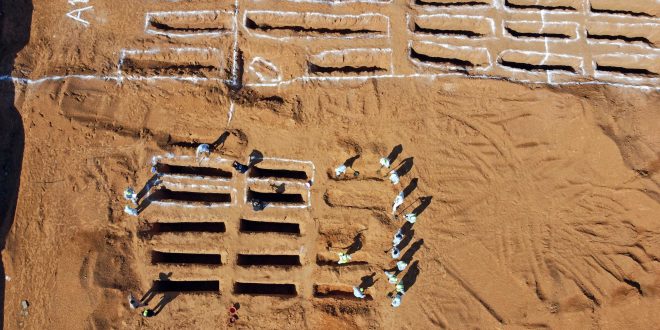 The Tarhuna Victims Association demanded, on Tuesday, the opening of an urgent investigation into the killing of Mohamed Al-Kani, a fugitive from the law who was wanted by the Public Prosecutor on charges of committing numerous murders in the city of Tarhuna in relation to the mass graves discovered in the area.

In a statement, the association denounced the assassination of Al-Kani, saying that the assassination and execution of this despicable criminal was outside of the realms of any law, as he died taking the secret information with him about the position of mass graves, along with the names of perpetrators who assisted him, and knowledge of many other crimes committed by him and his loyalists.

The statement explained that the investigations remain open, and the file will not be closed due to assassination of criminals, calling for an urgent investigation by the Attorney General’s office, who should demand the handing over of various criminals who are on the wanted list from the eastern region to the judiciary, pointing a finger at the Ministry of Interior for what the statement called “the insecurity in the eastern region.”